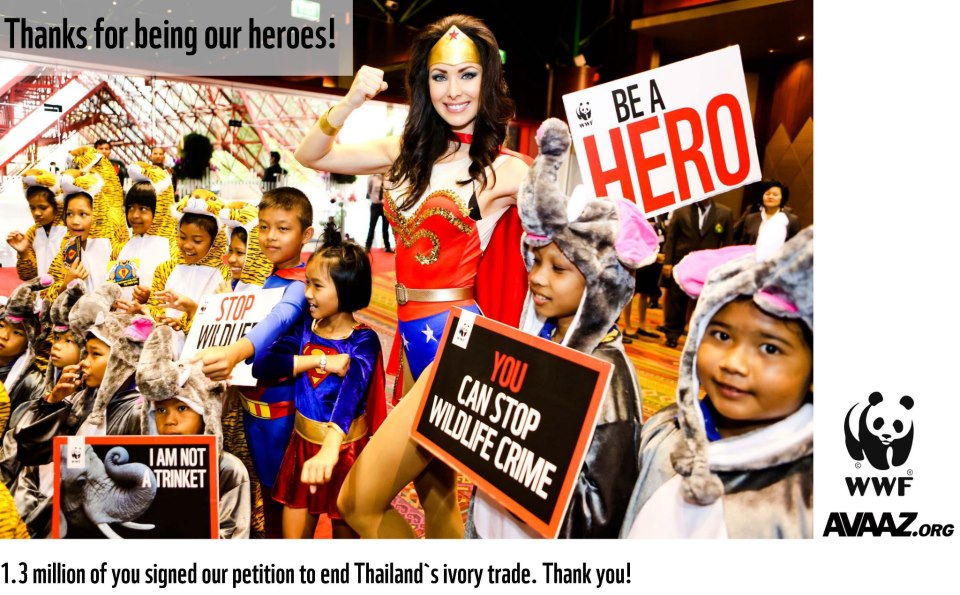 YOU made it! After we delivered our petition together with Avaaz in Thailand, the Prime Minister pledged to end the bloody ivory trade at the opening of the CITES wildlife summit! This is a tremendous achievement for people power! 1.3 million Avaaz members and WWF supporters joined together with Leonardo DiCaprio for this amazing campaign. Thank you for being our heroes! United we're stronger. Share the news, invite others to be part of this cause! Greetings from Bangkok :-) 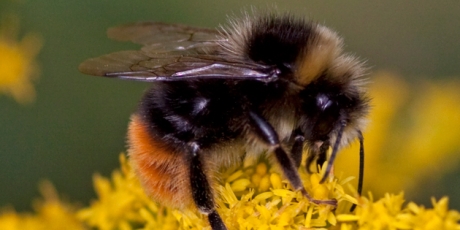 Let’s flood the inbox of our Environment Secretary, drown out the corporate lobby, and make sure our government saves the bees and our food -- send a message using the tool on the right, then share this urgent campaign with your friends. 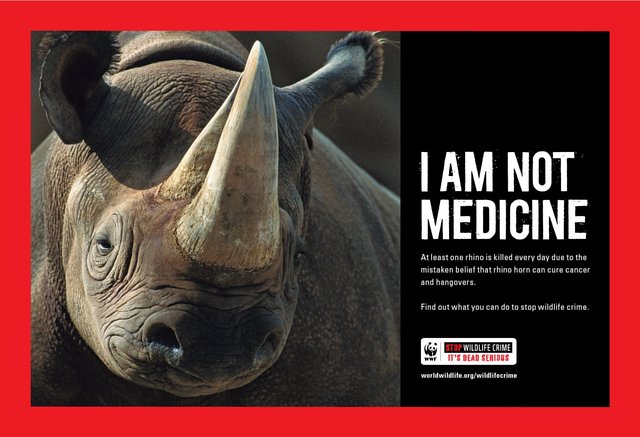 Just 1 day to go until world governments meet in Thailand to discuss wildlife trade as part of the global treaty called CITES, and every signature counts.
http://panda.org/ban_500k
Sign and share guys!!!! 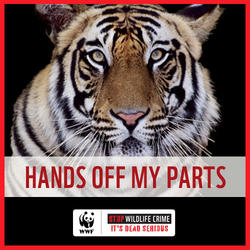 There are just 5 days to go until world governments meet in Thailand to discuss wildlife trade as part of the global treaty called CITES, and every help counts.

What can you do?

2. Spread the word to your family, friends, strangers so they can sign to! ;)

Or create your own using the hashtag #HandsOffMyParts


Beginning March 3 rd , more than 170 countries will gather in Thailand for a meeting on the international treaty governing wildlife trade. Tell these governments and the world that you care. Please lend your voice and raise a global cry of “Hands off my parts!” on behalf of some of the world’s most loved and threatened species.

February is Characters Unite Month
Join the movement and share what you won't stand for:
http://join.charactersunite.com/

What they do?
“We’re determined to end malaria deaths in Africa by 2015—and we’re helping the world get it done. Malaria No More leverages high-impact awareness campaigns to engage the world, global advocacy to rally leadership and strategic investments in Africa to accelerate progress, build capacity and save lives.” 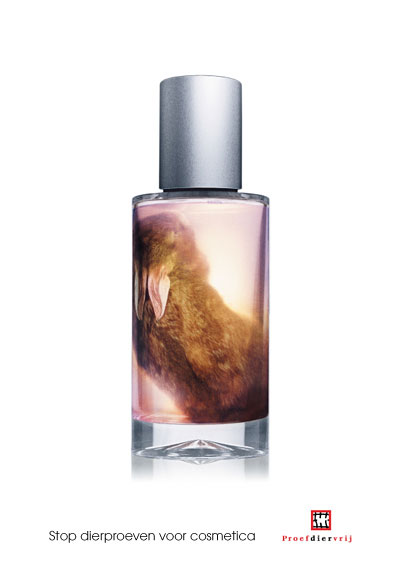 2013 is meant to be the year when the European Union will finally be free of all new animal tested cosmetics. However officials are now considering allowing exceptions for certain types of animal tests. Enabling animal tested cosmetics to still be imported and sold in the EU.
Sign this petition and join us in urging the European Parliament listen to the overwhelming majority of people and vote against delaying the ban on cruel cosmetics.
Say no to cruel cosmetics:
http://www.nocruelcosmetics.org/sign_up.php
http://www.thepetitionsite.com/1/Support-EU-Ban-On-Animal-Testing-By-2013/
http://action.peta.org.uk/ea-action/action?ea.client.id=5&ea.campaign.id=13072
https://secure.humanesociety.org/site/Advocacy?cmd=display&page=UserAction&id=5759&autologin=true&s_src=hsiweb_fs100912
http://www.safeshopper.org.nz/content/be-cruelty-free-ban-animal-tested-cosmetics

"Wolf Pack Charity Project, GO! What we are doing:

This will be a two month project during which we will be offering both direct donations through this page (we will get a link to a WHI hosted page posted there and to our Tumblr when they get it posted) as well as hosting charity auctions for art, fiction and crafts on our Livejournal during the month of December. We will be raising money toward helping the sanctuary pay for the care of all of their residents by adopting their entire pack, comprised of 43 wolves and 5 wolfdogs (and we even get to help their two resident coyotes, Cody and Carosal, n’aww.)
We will be, perhaps, the first wolf pack to adopt a wolf pack!
Our overall goal for this project is to raise at least $5,000 in order to adopt the entire wolf pack of Wolf Haven International in Jeff Davis’ name. If we can reach our goal, we will be able to present to him an adoption certificate for the Wolf Haven Pack from the Teen Wolf fandom. We are in discussion with the Haven to offer Jeff a chance to come be a Keeper For A Day and see behind the scenes at the rescue with a private tour, amongst other goodies.
Why the whole pack? Originally we had intended to adopt one wolf, and shower it with our attention and love. But in the course of researching the rescues, in talking to the people who ran them and learning about the wolves that call this particular sanctuary home, we decided that it isn’t about just one wolf. Just like this cannot be about one part of the fandom. We are one part of a large, beautiful pack; the Teen Wolf pack. So instead of one wolf, instead of the Sterek fandom, we are asking everyone to unite; for our entire Teen Wolf pack to care for WHI’s entire pack."
http://www.sterekcampaign.com/2012/12/04/december-is-wolf-pack-charity-project-i/#!prettyPhoto-2746/0/ 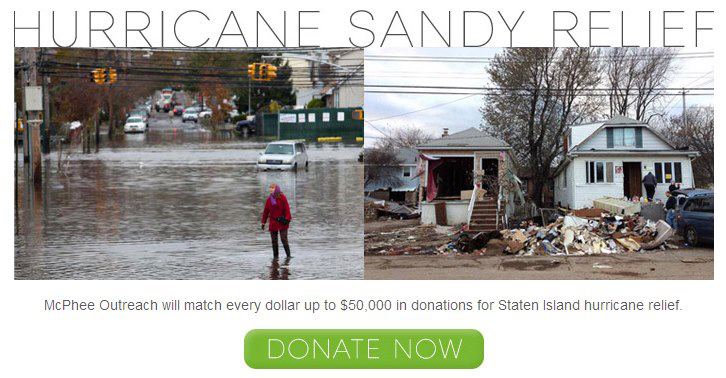