What kind of Mean? Girl-to-girl, face-to-face, text-to-text, whatev. This is the place for undoing it. #gangupforgood with tips, tools and challenges. 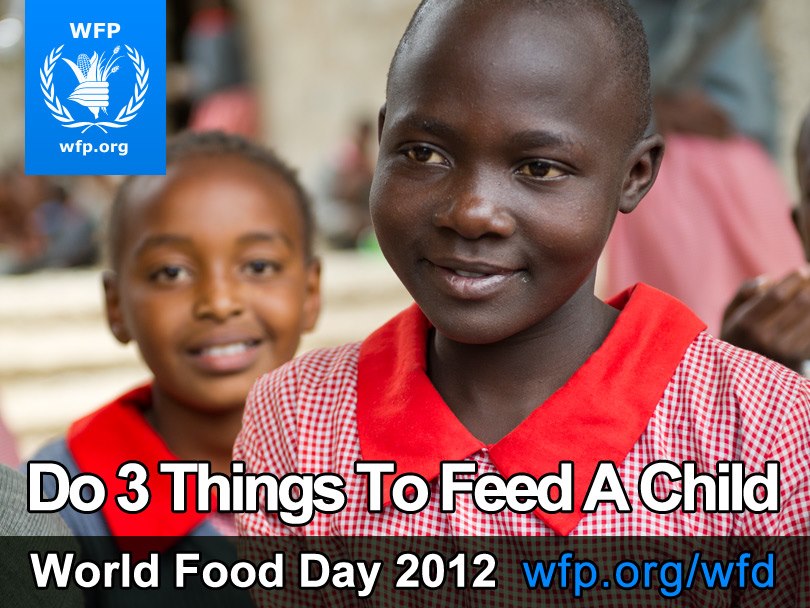 Today, we start a journey to feed 50,000 children by World Food Day (Oct 16). We can’t do it without you. Watch the video, take the quiz and share it with your friends.
It starts with you: http://on.fb.me/Rxmtk5

“Don’t let our wolves become homeless” is a campaign to raise money to buy the 17-hectare site on which the Iberian Wolf Recovery Center (IWRC) has stood for the last 25 years.
Today, the survival of the Center is at risk and depends entirely on the purchase of this land. If we don't reach the necessary target, we risk having to find another site to start all over again.
Your contribution is critical for the continuation of this project. By having your support we can provide rescued wolves with a safe and natural habitat and create a new future for this fascinating predator. 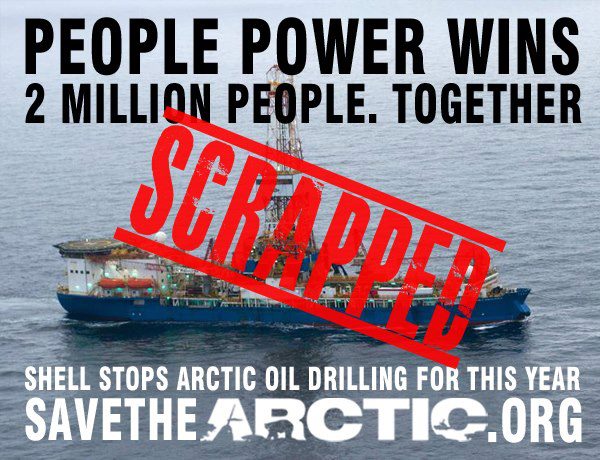 SUCCESS!: Shell has scrapped plans to drill for oil in the Arctic this year!
After investing seven years and the nearly $5bn, Shell has nothing to show except a series of safety mishaps and a reputation in tatters.
Nearly 2 million people from around the world have joined the movement to Save the Arctic. Today’s news vindicates the effort they have put in confronting the oil giant al around the world.
But we won't stop until we stop Shell and the whole of the pristine and unique Arctic is protected now and for generations to come.
Join them now and hit LIKE and SHARE if this made your day!
http://www.savethearctic.org/

This video explains the idea of a Robin Hood Tax, a small tax on financial market transactions. It would get money back circulating into the economy and creating jobs. It would also help discourage economically destructive financial speculation. See http://robinhoodtax.ca for more information.

Sticking with the Robin Hood theme, the below song lyrics are by The Fallout, from their album What’s Past is Prologue (2005). Legal disclaimer: The lyrics are provided for entertainment purposes only. I am not counseling anyone to break laws. 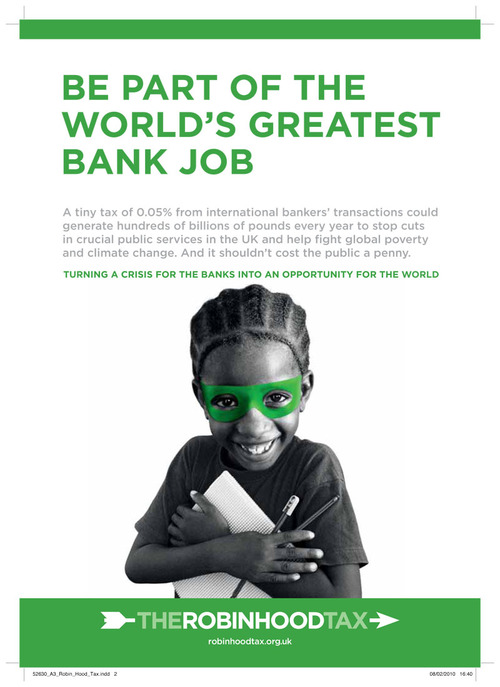 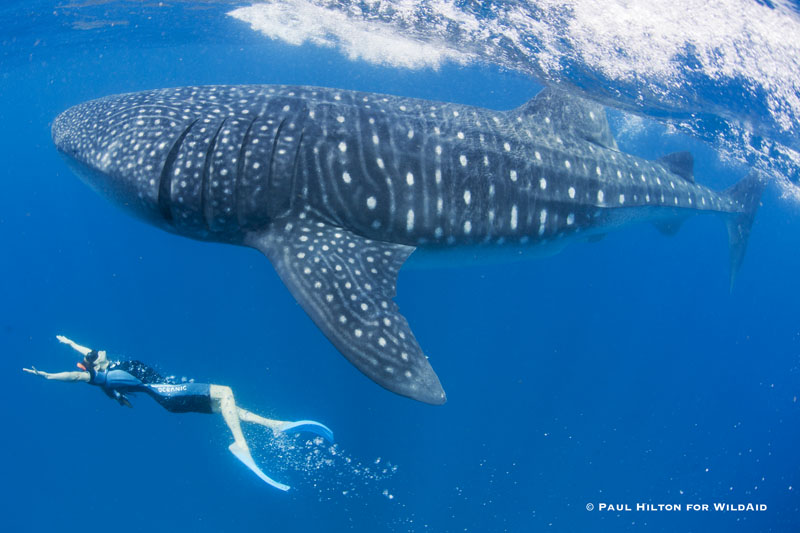 Maggie Q "For as far back as I can remember I have been in love with the natural world. As a child, I was fortunate enough to feel an amazing connection to the creatures that make this planet a truly magical place. I say fortunate because i realise how my background has shaped the person I am today, and most importantly, the decisions I make on a daily basis. Being born and raised in Hawaii, my first love was the ocean I remember having such a profound respect, even at a young age, the creatures that lived in it. It is their home, and I was an honored guest, every time I entered. Unfortunately, for most of us, the oceans have become a home that we feel entitled to and it’s creatures ours for the taking. It which home on land do we do the same? Are we not as polite as possible when we are so generally taken care of by a host? How is it, I wonder, that a home as big as the ocean, as giving as the ocean, that houses so many important lives, is shown so little respect?
Maybe we didn’t know, or maybe we haven’t wanted to know until now that the ocean and it’s inhabitants merit and need our respect. Luckily, compassion for other living creatures can start now. It should be and can be an entirely present emotion that we practice every day.
As Asians, we are the leaders of one of the cruelest practices in the world-shark “finning” http://www.worldpressphoto.org/photo/2012-paul-hilton-nas3-al
For those of you who don’t know what that is, this book: http:// http://manandshark.com/  is going to be an educator and en eye-opener. There are many claims made about what consumption of shark fin will odor you- beautiful skin, vitality, and overall health In my experience, I have never crossed paths with anything that stems from such violence and cruelty that will make you more beautiful or vital as a human being. In fact, it is quite the opposite. I believe we are built on what we consume. Where it comes from and how it gets to us should be a matter immensely to us. I know in my life, I would like my growth to root from a place of peace, a place of understanding. When I was approached to write an opener for this book, I was touched. Whenever I am lucky enough to come across people who dedicate their lives to the protection of another species, it gives me hope. Hope that one day there can be an end to senseless killing. Hope that we can once again open our hearts to compassion. But most of all, hope for respect of ALL living creatures."
http://www.wildaid.org/ 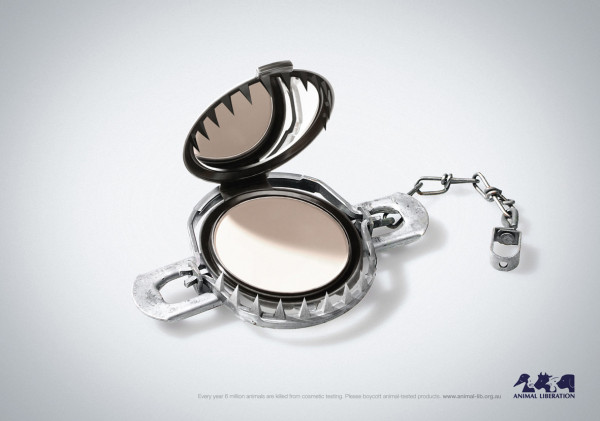 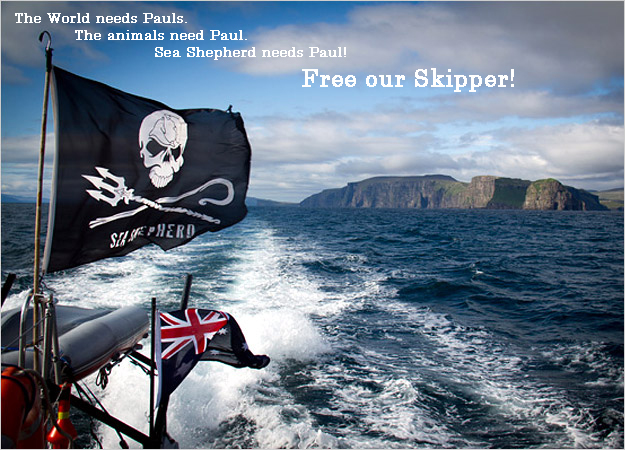 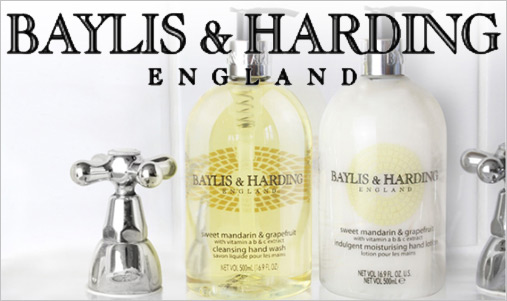